Scaling up UX: in-demand profiles, skills salaries, and what's next

This article builds on the research I shared in The State of UX in Belgium 2021. If you haven't read that yet, check it out!

In my last publication, I shared that the UX professional network has grown by 33% over the past three years. Changing jobs is also on the rise, and UXers are looking for more flexibility and autonomy in their work. With so many people either changing jobs or hiring for their team, let's focus on what type of profiles, personalities, and pay ranges are common--and which might be coming next.

What profiles and competences are in high demand?

In looking at the trends observed today and where they are heading, I see significant demand among certain types of UX profiles and competences. Here’s a quick guide to the top in-demand roles and competences that leading companies are investing in.

Companies are looking for the perfect "plug & play" consultant that is ready to deliver results and solve diverse problems across their funnel fast. This role is quite flexible, sometimes so called multidisciplinary ‘jack of all trades’, "full-stack designer", (or the so called "UX unicorn" that Jakob Nielsen describe it as a "mythical employ") but in short we're talking about a highly skilled professional in different design competencies plus very knowledgeable in product roadmap and market-fit.

With organizations improving their UX maturity, the necessity of building a solid design system goes hand in hand. Companies are shifting from Sketch towards Figma and looking for a solution that allows developers and designers to work more closely than ever, boosting the efficiency of the design process and shortening the time to market of online and mobile platform updates. The Design system expert creates a system of pieces, based on atomic design, that can come together to create elements and templates that can be reused over and over again. This brings uniformity and efficiency to development and design. Worth mentioning here the importance of good User Interface Design too. It gets overlooked so much and a bad UI can lead to a very bad UX. (If you doubt about it, try userinyerface.com)

The process a CRO expert goes through involves gaining a deep understanding of a website visitor’s behavior, the way they are navigating through the website and what is holding them back from completing conversions. With that knowledge, they work to eliminate obstacles, ease user flow, and well, optimize the conversion rate. 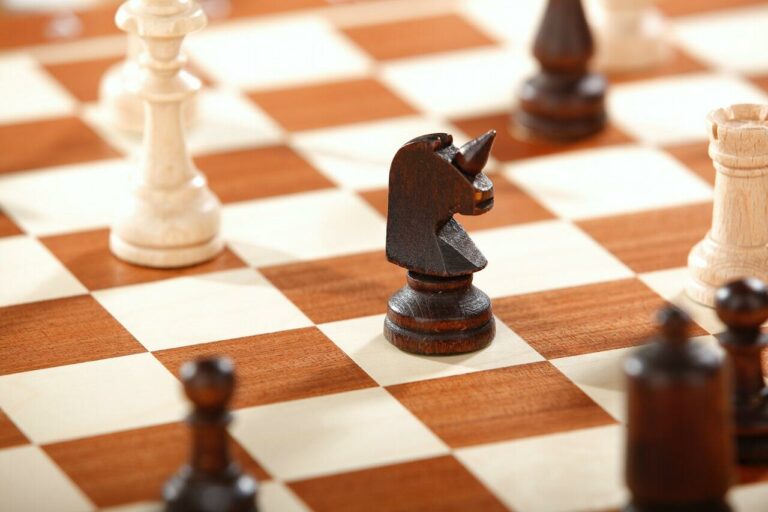 If you're wondering what my personal take on this point is, I see potential in the people that are specializing in Business Design. With Belgian companies increasing their UX maturity, they will be in real need of counting with professionals that can combine the tools of business thinkers, analysts, and strategists with the methods and mindsets of design. Business designers can prototype a business idea fast and steer the organization towards the right direction and at the right time.

What about soft skills?

Companies are becoming more demanding when it comes to hiring digital profiles. Education, formal training, knowledge and years of experience are no longer enough and more and more attention is being paid to soft skills.

As a UX Recruiter, I completely agree that while skills are important, hiring for attitude and team fit can really drive change. I always go the extra mile to really grasp who is the person behind the CV. It makes me really happy when my client tells me “This designer is exactly the person I want to work with! Their attitude was fabulous!”.

The most demanded soft skills that can make you stand out in a UX recruitment process in Belgium are:

Education, formal training, knowledge and years of experience are no longer enough

Differences between salaries and daily rates in UX

Freelance UX designers usually have several years of experience in the industry. They normally start their career as employees and eventually take the leap into the freelance world. The daily rate for freelance services is influenced by the type of company you work for, the length of the contract and the specialty within UX. These rates go from €400 for the most junior profiles up to €750 for the senior experts dedicated to strategic design.

In our latest Income & Insight report from Ariad the average daily rate reported by freelance UX designers who participated in the survey was €595 . On the other hand, the average monthly income reported by permanent UX employees was €3.865

Where will UX be 5 years from now?

I think UX will play a crucial role in opening new markets and expanding existing ones. In a highly connected world, we see more frequently new cross-partnership collaborations, different companies that are joining forces to innovate and offer unique customer experiences and value propositions. The real competitive advantage comes from sharing knowledge; here in Belgium you can take the example of the partnership between Belfius and Proximus who are developing tailor-made solutions for their customers.

New interactions, new possibilities. In 2007, when the iPhone was officially launched and it was revolutionary amongst other things for the ease of use. What will be the next revolution? The pace of technology adoption is speeding up, Beyond 5G systems are being designed and there is a whole new world of possibilities with artificial intelligence, chatbots, augmented reality, virtual reality, blockchain technology, internet of things, and even I'd say probably the future of UX will not be on a screen, think of voice interface and the impact already has in our lives (Google, Siri, Alexa...)

Thanks for reading! Working in digital marketing recruitment, I fell in love with UX. I find the discipline and the people working in it truly fascinating. Over the last 6 years, I learned a lot talking to experts in the UX field, I've helped 100+ awesome UX professionals get a great new job and I feel really proud of my strong network. What gives me the most energy is bringing quality to recruitment, working with people, building a strong network, and sharing insights and knowledge is part of the deal. I hope you found this article useful for your present or future career.

If you’re interested in UX, looking for a great role or skilled professional, or just want to chat, let's connect on LinkedIn!